Posted: March 23, 2020 Under: Latest Tech By Gwen George No Comments

Laptop technology hasn’t changed much over the last 30 years, with the exception of gaming and mini laptops. While the same screen size standards have existed for some time, such as the 15.6 inch standard, many companies around the world have released mini laptops with unique form factors. These are devices that are aimed at those that need a light, portable business machine that will allow them to work and consume media, while still having access to software that only a full operating system can offer.

These are some of the best mini laptops on the market right now.

This small but versatile 2-in-1 is the latest offering from ASUS, a company that has become known for offering high quality computers that conform to most industry standards. The Vivobook Flip 14 is a 14 inch touch screen device that offers 360 degree swing around, with full touch integration with Windows 10. Its 4GB of RAM should run most modern application, although it might slow down when resource-hungry programs are running, such as Chrome.

The HP Stream has become extremely popular both thanks to its miniature size and excellent build quality. 11 inch laptops are a form factor that have long been aimed at a niche crowd: usually those that find themselves having to travel often, and don’t want to carry a full-sized laptop with them everywhere they go. The HP Stream is a good choice for writers or anyone needing a decent media tool. It should be noted that the HP Stream ships with Windows S, which is a stripped down version of Windows that doesn’t offer quite as many features as the full-feature version, although it can still provide media support, the chance to play online slots in Canada, and access to Microsoft Office. 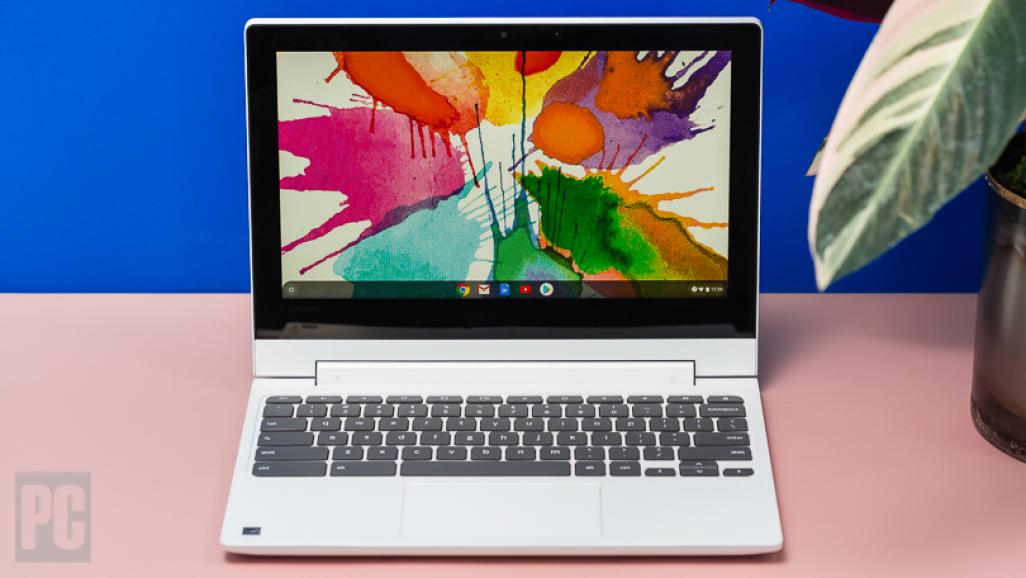 Lenovo has made a name for itself for providing cheap, small laptops that are perfect for those that find themselves on a tight budget. While their C330 isn’t the cheapest option in the range, it does offer higher specs, up to 10 hours of battery life, and an HD touch screen. This would be a good choice for a writer or anyone that needs to work with Google Docs, as the C330 comes installed with ChromeOS, the Chromebook specific operating system that’s designed to work directly off of the internet.

The Acer Swift 3 is a favourite among professionals that spend a lot of time away from home, and it’s also the most expensive of the bunch, but for a good reason. It comes with an Intel Core i5, 8GB of RAM, and a large 512 SSD storage drive, making it a machine that outperforms all of the other entries on this list. On top of this, it offers a powerful battery that Acer claims can last for up to 13 hours. The Swift 3 is a good choice for anyone that needs a powerful laptop that can handle just about any task that’s thrown at it.