Posted: January 04, 2021 Under: Latest Tech By Gwen George No Comments

2020 wasn’t the best year for most industries around the world, but that didn’t stop engineers and scientists to continue developing powerful and useful technology, much of it for the betterment of mankind. This includes the very latest, bleeding-edge tech that is still far from being produced or deployed on scale, but offer us a glimpse into the near future, one that sees us having access to a greater range of amazing tools and advancements.

Read on to learn more about all the latest in the tech world.

The Power Of The Sun

Scientists have found a way to start using sunlight to convert carbon dioxide into more useful compounds in the hope of reducing emissions while also getting something useful out of emissions that we currently do produce. The catalysts involved are activated by direct sunlight, and signals a step toward refineries that use the sun to create beneficial chemicals from the waste gas.

There’s a huge push at the moment to make the aviation industry as emission-friendly as possible, with most emphasis on finding alternatives to using fossil fuels. Both NASA and Airbus are currently working on tech that could see future air tech has significantly reduced emissions thanks to the usage of electric planes. These will be used for commuter and corporate travel, although Airbus says that they could have 100-seat passenger aircraft by the end of the decade.

Many might not realise the amount of carbon that’s produced during the creation of cement, which has become something of a big problem as construction around the world has ramped up over the last few years. One solution to this is the usage of low-carbon cement, which offers the same benefits of cement – including the structural integrity – but without the same amount of carbon released into the atmosphere. Removing the cement altogether is also something that engineers are working on, which means that there are very little emissions created during the refinement process.

The need to find cleaner, more efficient sources of energy has never been more important, and hydrogen may just be the answer that we need. Hydrogen has the potential to completely replace all internal-combustion engines, providing the same amount of power at the same cost, with a production process that’s very much the same as the creation of fossil fuels. Hydrogen offers a green alternative, producing nothing but clean water, but also boasting enough power to successfully be implemented into the manufacturing and shipping industries. 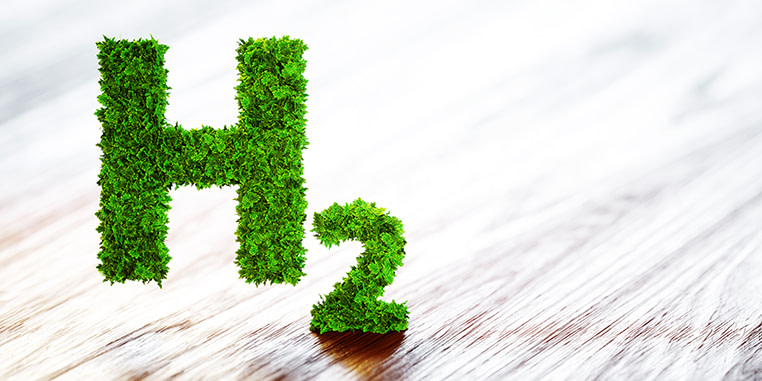 Quantum technology has been gaining a lot of attention lately, with scientists successfully performing quantum teleportation. One of the other big tech developments is quantum sensing, which has a number of applications in the real world. One of the most prominent is the use in self-driving vehicles, which would be able to use this technology to “see” around corners – although we can’t use it just yet for the lottery or online slots in Malaysia – and help prevent accidents from happening in completely.