Posted: November 12, 2018 Under: Latest Tech By Gwen George No Comments

This week it was announced that Samsung have created smart TV software which will enable users to control the functionality of the television with their brainwaves. Known as Project Pontis, this recent development aims to make Samsung televisions more accessible for people with extreme physical limitations such as those living with quadriplegia.

Through the use of this technology, users will be able to change the channel or adjust the volume using only their brainwaves.

The project was launched just three months ago by Samsung’s Swiss operations in partnership with the Centre of Neuroprosthetics of the Ecole Polytechnique Fédérale de Lausanne (EPFL) in Switzerland. Thanks to this collaboration, Samsung was able to demo its second prototype TV at their recent developer conference in San Francisco.

As stated by Ricardo Chavarriaga, a senior scientist at EPFL, “how can we provide accessibility to people who cannot move or who have extreme limitations on their movements? “

How it’s Been Achieved

So how does one go about developing a smart TV controlled by brainwaves? Firstly, a sample was collected of how the brain behaves when the user wants to operate the TV in some way. Samsung and EPFL then combined indicators from both the environment and brain scans to create a model and apply machine learning to enable the user to operate the TV using only eye movements and brainwaves, which could also come in handy when playing online blackjack. In order to collect the brainwaves and create the prototype, the user wears a headset covered with 64 sensors while focusing on an eye tracker.

The current prototype of Project Pontis makes use of eye tracking to determine when a user has selected a particular movie, after which the system builds a profile of videos which may interest the user in order to simplify selection in future.

As such, the system relies almost entirely on the user having the ability to control the TV through eye tracking. However, what about users who are not able to reliably control their eyes or other muscles? 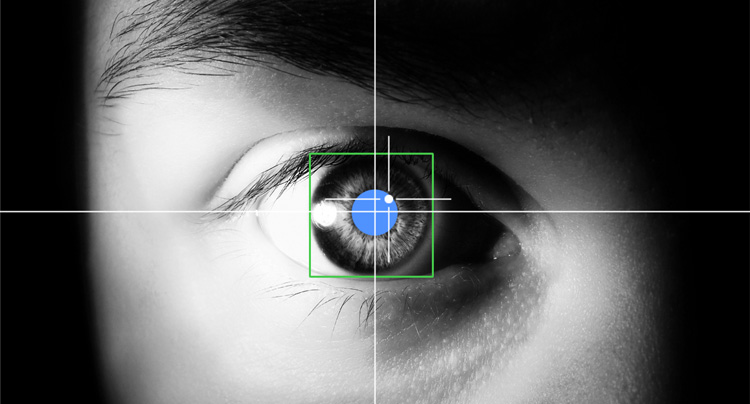 The Future of Tech Controlled by Brainwaves

In the true spirit of technological innovation, Samsung and EPFL are also working on a prototype TV which relies on brain signals alone and not on eye tracking at all. Users with extreme physical limitations may not be able to reliably control their eye movements, rendering eye tracking almost useless, and as Chavarriaga stated, “one thing we have to take in account is everybody is different.

Currently, the technology has to be tailored to each person because of variations in brains. We believe we have to do the best for the person, so we have to personalise.”

While the technology doesn’t currently exist which will enable users to operate apps with their brains, Samsung is naturally doing research in this area as well.

Project Pontis was originally aimed at smartphones, but the partnership opted for the TV instead owing to the larger screen.