Posted: September 03, 2018 Under: Latest Tech By Gwen George No Comments

The IFA (short for Internationale Funkausstellung) will this year be taking place in Berlin from 31st August to 5th September. Besides CES, which is organised by the Consumer Technology Association, the IFA is likely the world’s biggest tech tradeshow in the world and the biggest tech brands will be descending upon Berlin to showcase their latest gear and gadgets.

Even though the new Galaxy Note 9 and the Galaxy Watch have already been announced, we are still holding out high hopes that Samsung will have something exciting to announce at IFA 2018.

Rumoured to be showcasing the new 8L QLED television, we are also hoping to gain a closer look at the recently announced Bixby speaker.

The XZ2 range of smartphones may have been announced a mere 6 months ago, but keeping in Sony style we are expecting the range to be replaced by the updated XZ3 line. What we are most excited to see though is the company’s new range of upscale music players and their answer to Alexa – the Sony Xperia Agent home robot protype.

The P20 Pro is likely the most impressive flagship phone released in years, which begs the question of what’s next for the Chinese phone company. Rumoured to showcase the upcoming Huawei Mate 20 line, this latest range – especially the Mate 20 Pro which would be perfect for Australian sports betting sites – may just give the P20 Pro a run for its money and is designed specifically with business users in mind. 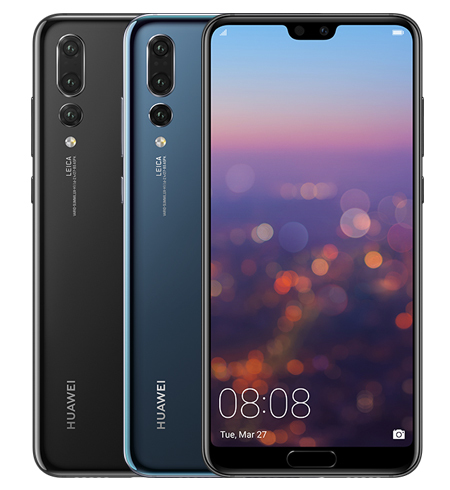 Dell generally announces new laptops at IFA and this year is set to be no different. Not exactly the most thrilling update, but you should expect to see the usual improvement in specs for their latest PC range.

Dell has endured a few unobtrusive years and their return to the IFA is designed to coincide with their $22 billion return to the public market.

Offering a seemingly impossible 5 cameras (3 rear and 2 front), LG is rumoured to be working on its new V40 flagship smartphone. The South Korean company has also been teasing the public with an exoskeleton robot designed to help lift heavy objects which will hopefully makes its debut at IFA 2018.

HMD Global has been operating the Nokia phone business for the last few years and has done a surprisingly profitable job of garnering interest in their Android smartphones.

There is much secrecy surrounding what Nokia will reveal at IFA 2018 and even though they have focused on lower-cost devices over the last few years, we’re expecting to see a new lavish range running Snapdragon 845, offering top of the range specs, rumoured to be called the Nokia 9.

HTC is rumoured to be revealing the U12 Life, a mid-range version of the U12 Plus smartphone, and if the leaks are true consumers can expect a 6-inch, 18:9 display, a Qualcomm Snapdragon 636 processor, storage totalling 64GB, and 4GB of RAM.