Posted: December 13, 2021 Under: Mobile Technology By Gwen George No Comments

Smartphones have been growing at a rapid pace for many years now, in market share, price, performance and ability, the market has been evolving at a pace that is sometimes difficult to believe. This has been the case until the last two years, when all the performance aspects of phones seem to have slowed down dramatically.

The innovation and advancement of the technology has been slowing down year-on-year. Not that there has not been innovation, the latest AI enhancements to camera technology have been a game changer for a lot of people. In sheer performance though, the rate of improvements has slowed drastically. In previous years, generational changes could see a performance improvement of 30%.

Today’s new generational offerings are a lot more subdued, with anything above a 5% performance upgrade being considered substantial. This is not so much a slowdown in the rate of technological improvements, but a limit of form factor.

When looking at performance increase in mobile devices like cellphones, there are two main hurdles that need to be overcome to continue creating substantially more powerful devices, batteries and thermal dissipation.

Batteries are one of the biggest challenges we face today. A phone needs to be able to last at very least a full day with constant use. With the ever-increasing performance comes a demand for more power from the battery, a brighter screen and faster CPU will drain the battery faster.

At the moment, Lithium-ion is the densest battery technology we have available for use in mobile phones. With the density of Lithium-ion and the form factor of phones, fitting in a battery bigger than 6000mah is just not feasible, meaning more performance is just not practical with the power these devices have available. 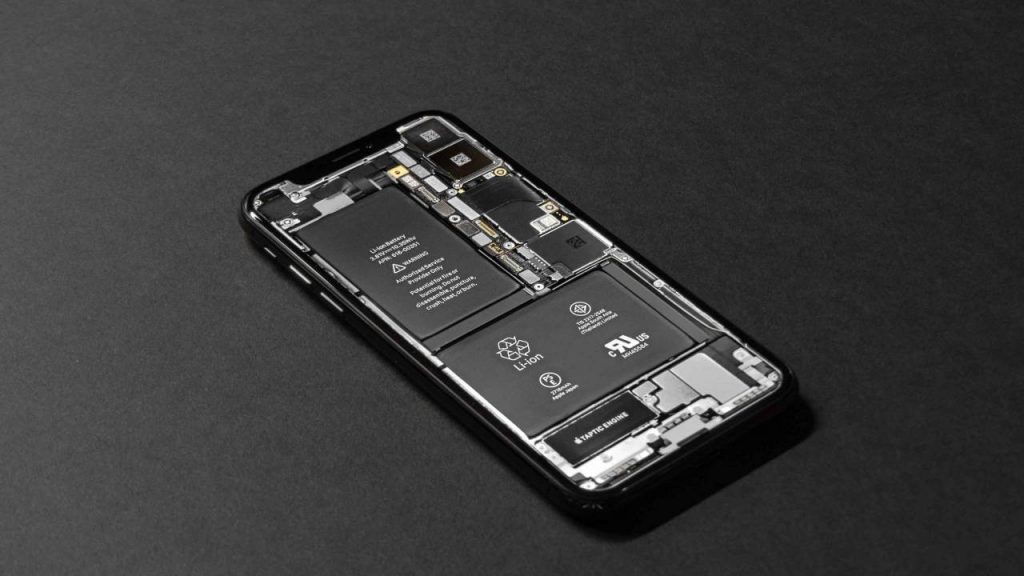 As with any processing unit, heat is one of the biggest problems that needs to be overcome. For a processor, running at higher clock speeds means a higher power draw and more heat being generated. With the constant push for more waterproof, thinner and lighter phones, this makes the dissipation of heat more difficult with each new generation. On older phones which had an aluminium chassis, the chassis could aid in the dispersion of the heat.

In modern day devices, glass is one of the main materials used on the outside of a phone, and glass is a worse heat conductor than any metal is. Without the increased thermal dissipation abilities, the processor would likely thermal throttle and cause worse performance even on a better unit.

The law of diminishing returns is very real in the world of technology, spending double the money will never mean getting double the performance. Mobile phones today have such incredibly powerful hardware that they are often overkill for the normal user’s tasks, yet, the demand remains for more powerful phones each year.

As the power is steadily increasing, staying on the bleeding edge of technology has its own downside in the form of cost. Adopting new technology is expensive and will stay expensive until the rate of progress slows down.