Posted: April 20, 2020 Under: Mobile Technology By Gwen George No Comments

The push for more advanced mobile technology has never been higher, and engineers are starting to push the boundaries of physical technology, such as microchips. But this effort isn’t for nothing, and we’re beginning to see mobile tech reaching entirely new heights in terms of usability, processing power, and connectivity. These are some of the current trends that are set to make mobile devices and software the key to a more connected future.

For almost 3 decades, AMD fell so far behind their main competitors that they almost had to shut down. But with a lot of work, patience, and dedication, AMD is now leading the world with its state-of-the-art processors, offering much better performance than Intel but at a much lower cost for the consumer. And while many are excited about AMD’s Threadripper, their latest Ryzen 4000 is set to make the biggest changes to the tech we use.

AMD has released a 7nm 8-Core, 16 thread chip that boasts better performance than anything Intel is offering, and many experts believe that it’s going to change how laptops work. The 4000 boasts a 3Ghz base clock, with a boost clock of 4.3Ghz, unheard of in the mobile world.

5G has been in the works for the better part of the last decade, but now companies around the world are getting ready to start testing it out. 5G towers have only been built in a few cities, and although a few of them have been burnt down due to misinformation, new towers are being built every day. 5G is set to change how we interact with the internet, offering speeds many times higher than what we get from 4G, and hundreds of times faster than 3G.

In fact, according to the minimum requirements set down in 2017, 5G is capable at peak speeds to hit a download of around 20Gbps, with an upload of 10Gbps. These are speeds that outrank almost all copper lines, meaning that we may see the end of copper-based ADSL within the next few years. 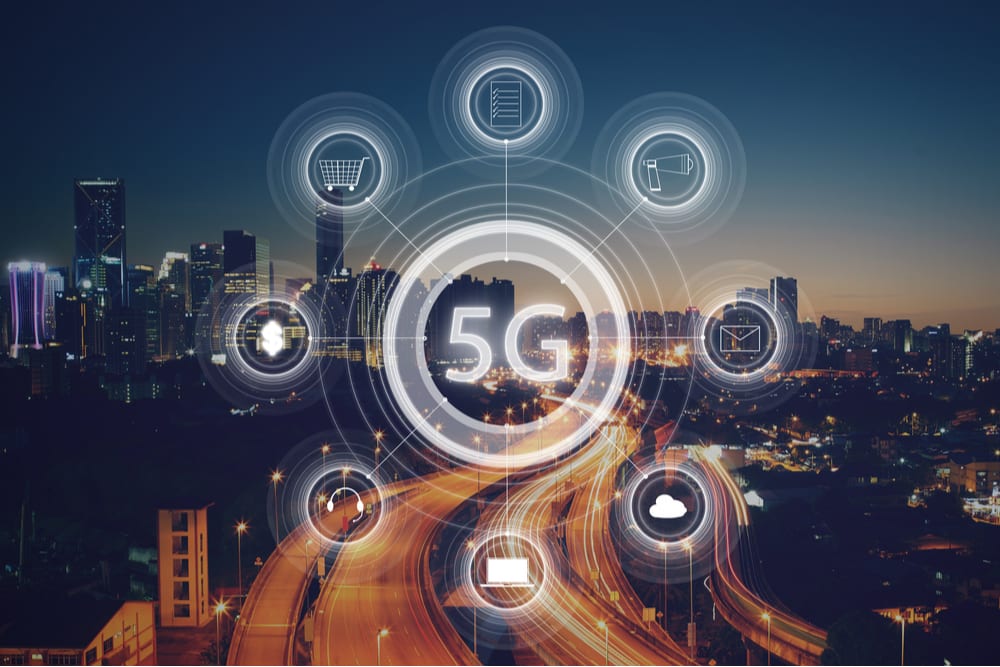 In the same league as 5G, Wi-Fi 6 is the latest form of Wi-Fi that’s set to provide us with unprecedented speeds, along with a higher amount of bandwidth available, the amount of devices that can be connected, and the overall distance that our routers will be able to reach. It’s the absolute bleeding edge in terms of wireless technology, and it means that Wi-Fi will be getting a new designation in terms of spectrum of broadcast, 802.11ax. Although this is its official designation, all devices that support it will simply say Wi-Fi 6, as its the sixth generation of Wi-Fi to enter the tech world. 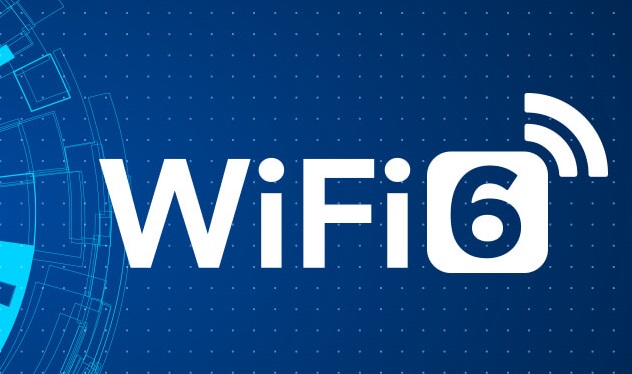 Like Wi-Fi 4, 6 will offer connection on both the 2.4Ghz and 5Ghz frequency bands, meaning that it will be useful for older tech. But unlike 4’s now extremely slow 150Mbps, Wi-Fi 6 will offer wireless bandwidth of up to 10Gbps, a massive increase in overall speeds.