Posted: August 02, 2021 Under: Mobile Technology By Gwen George No Comments

Android is the most popular smartphone operating system in the world and currently dominates the market share. At around a decade old, Android has been updated constantly in that time, and most modern devices at the moment are making use of Android 12.

But Google is hard at work getting the next iteration of Android out to the masses. While Android 11 didn’t bring a whole lot of new features to the table, that’s expected to change with the upcoming version of the mobile operating system.

With that in mind, these are the features that can be expected from the new version of Android.

One of the biggest changes to the new version of Android is a total overhaul to the aesthetics. Google has a new implementation of a theming system for Android 12 that’s known as Material You. Here, the theme of the operating system adapts to the user. For example, the OS will change colours according to the wallpaper that’s being used, making the experience seem more cohesive in general. It’s a promising and aesthetically stunning feature, and it’s expected that developers will start to work on apps that integrate with the new theming system.

On top of this, Android 12 users can expect a new series of animations system-wide, such as an animation that plays across the screen whenever a user presses the power button. While the new Android is likely to undergo more changes, users can expect that visuals will play a big part, and many beta testers are impressed with how well Material You works so far.

With the increased focus on privacy in recent years, there’s been a strong call for Android to give users a better understanding of what’s going on behind the scenes. This is why Android 12 will be shipping with a Privacy Dashboard, which will allow the user to see which apps have specific permissions and what they’re doing with them. 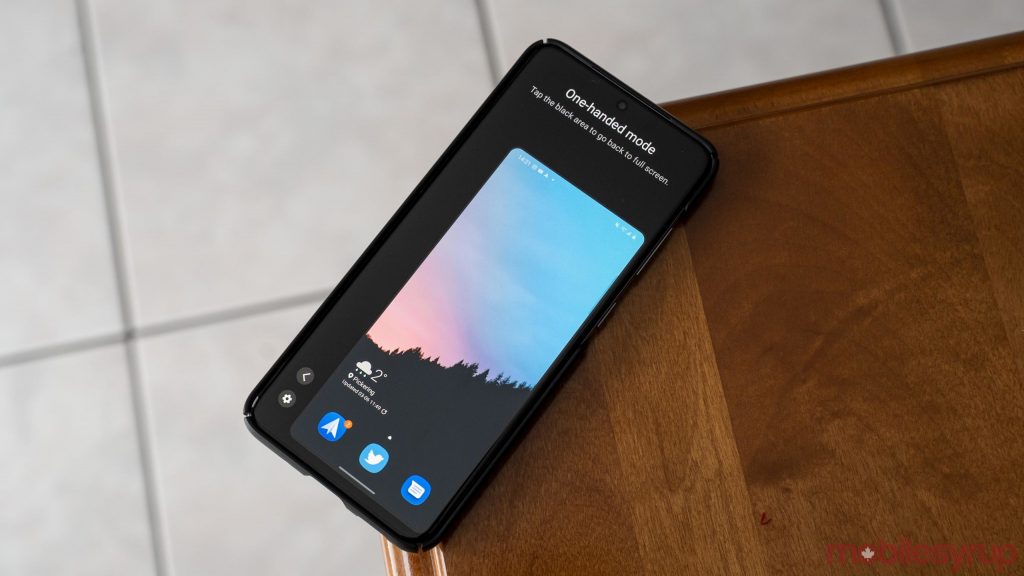 With smartphones continually growing larger, it’s becoming more difficult to use them with one hand. This is why Google is implementing a One-Handed Mode for Android 12, which can be turned on from the settings. It will move the top of the screen down, making it that much easier to reach everything without having to reach up too far – it’s a welcome feature that many people will enjoy, whether it’s for chatting or playing.

The conventional power menu will be getting a change. When a person uses the power button, it will activate Google Assistant rather than bringing up options to shut down or restart. The menu for power options will instead be delegated to the quick menu.

Notifications will not see a huge change from Android 11, but users can expect a more cohesive experience overall, as well as a number of visual tweaks to make notifications more accessible. Android’s notifications have been improved significantly over the last few iterations, and this update aims to further refine the experience.