Posted: October 28, 2019 Under: Mobile Technology By Gwen George No Comments

An increasing number of artists are including apps and other mobile technology among the tools of their trade. It now happens that the choice of phone or tablet comes down to the device’s creative abilities.

This is the case whether it will be used to find sources of inspiration, or to create or manipulate images, video, or music. This article explores artists who have enjoyed success with mobile tech, as well as some of the best devices for creatives in 2019.

Björk released an app with her 2011 album Biophilia. It offers science lessons along with music from the album. Japanese artist and the widow of John Lennon, Yoko Ono has released not one, but two apps. The first, #smilefilm, made its debut in 2012.

It is an extension of a film project she started in the 1960s, and it aims to capture the photo of as many smiling faces as possible. The second, Yoko Chess, features different chess games, one of which has dogs as pieces. The latter is not as popular as playing games at Slotto Cash NZ Casino on smartphone or tablet is.

Illustrator Jenny Kroik uses mobile tech in her work. In an interview, she said that she uses Instagram to help with cropping and editing, and as a testing ground for gauging viewer’s reactions. Other apps that Kroik uses on her phone include Screenshot, Framelapse, InShot, and Gif Creator. She uses ProCreate and Dropbox on her phone.

Nick Prideaux, a photographer who shoots with film, uses image editing apps such as Afterlight and VSCO. He also shares his work using the Format, Instagram, and Tumblr apps.

Commercial photographer Cera Hensley said that mobile technology helps her multi-task. She uses it to organise her to-do list, and she uses apps such as Lyft and Uber to travel to shoots. Hensley also said that she uses the Caviar app as an alternative to caterers for smaller photoshoots.

In addition to the apps mentioned by the artists above, others that are popular with creatives include gif-maker Glitché, typeface history application Typendium, animation app Loop, and Phaidon’s one dedicated to design.

Mobile tech even has made it possible to share information about exhibitions, galleries, and reviews. A few of the apps created specifically for that purpose include Artlocal, Artguide, and Artforum.

There are several factors to consider when choosing a mobile device to include in one’s creative or artistic pursuits. Screen size, camera quality, storage, and operating system are among them. The devices available in 2019 that score top marks in those departments include: 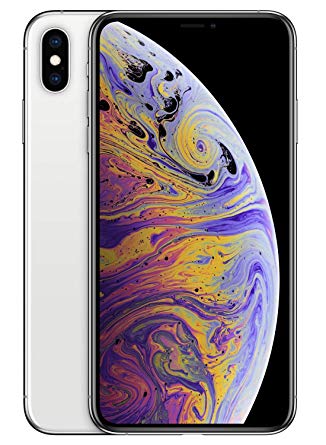 The appearance of foldable mobile tech, such as the Samsung Galaxy Fold, is set to make the available options even more interesting.