Posted: January 14, 2019 Under: Mobile Technology By Gwen George No Comments

The year 2018 saw many developments in the smartphone industry and 2019 is set to be no different. With everything from the first foldable smartphone to 5G devices, 2019 will likely see more radical designs from Samsung, brand new departures for iPhone, and a continuation of the bezel-free trend thanks to Xiaomi. Here are the 6 smartphones we are most looking forward to trying in 2019.

Samsung has been referring to the first foldable smartphone – tentatively named the Galaxy F – for many years and it seems as if 2019 may finally be the time for the grand reveal. Expected to feature a 7.3” display which reveals itself once the device is unfolded, when folded the outer screen will measure 4.6”.

While ZTE attempted something similar in 2017 with their Axon M, their foldable smartphone effort was incredibly buggy and was ultimately abandoned.

Expected to launch in the first half of 2019, Samsung and Verizon have teamed up to create a 5G-enabled handset and are currently racing LG and Sprint to the finish line as they attempt to do the same.

However, Samsung has also teamed up with AT&T to create two more 5G-enabled handsets and there are rumours that one of the handsets will be launched as the 10th anniversary edition of the Galaxy S10.

While 3 new iPhone were launched just a few weeks ago, we don’t expect Apple to slow down throughout 2019 – much like the continuous developments of betting sites. KGI Securities analyst, Ming Chi Kuo, has stated that the future iPhone handsets will likely feature the dual-camera lens set-up, but may ditch 3D Touch as a cost-cutting mechanism.

There are also rumours of a redesign of the iPhone look and the possibility of including similar technology to Sony’s 3D Camera.

While the Pixel 3 and 3 XL may not have been released all that long ago, rumours abound that Google is set to release a 3rd Pixel smartphone, but this time it’s a mid-range, low-cost handset codenamed ‘Bonito’.

Expected to feature Snapdragon 670, a 5.5” LCD display, 4GB of RAM, a front-facing camera, and 32GB of internal memory, the Pixel 3 Lite may also be released in an XL version.

Xiaomi have become popular owing to the fact that they build top-quality devices at a fraction of the price of their competitors.

The Mi Mix 3 is the 3rd version of the almost bezel-free smartphone and features a slide-out front camera, 10GB of RAM and support for 5G networks. 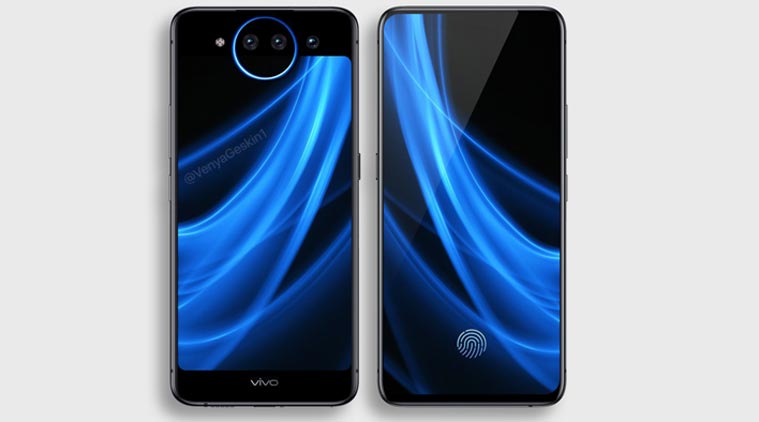 Featuring a second OLED screen on the back of the device, the Vivo Next Dual Display Edition eliminates the need for a separate front-facing camera and all you’ll need to snap an excellent selfie is the turn the device over and make use of the triple-lens main camera. While the Vivo Nex is currently only available in Asian markets, we are hoping that they will expand their purview soon.