Posted: February 01, 2021 Under: Information Technology By Gwen George No Comments

The modern family desktop computer, when compared to the technology of yesteryear, could very much be considered a supercomputer. It’s capable of performing billions of calculations every second and can render full 3D environments of ease. But the leap from a 1960s computer to the desktop sitting at home is massive, the leap from the latter to the world’s leading supercomputers is even larger.

These are computers designed to crunch information that no other machine is capable of calculating, and these are the most powerful supercomputers in the world right now.

Translated into English, Tianh2 means “Milky Way 2” and was first started up in June of 2013. It runs with 4.9 million cores, which add up to 61.4 petaflops in total, a massive amount of processing, but fairly pale in compare to other entries on this list. The computer was developed by the National University of Defence Technology, and was used by the government to run security and surveillance operations. While the government of China has never revealed just what kind of projects the supercomputer is used for, many speculate it’s closely tied with advanced military research.

A much newer supercomputer, Sierra debuted in 2018, and at the time was able to process 71.6 petaFLOPS. It received upgrades further down the line along with software optimisations that were able to push it even further to 94.6 petaFLOPS, meaning that for a long time it was the second fastest supercomputer in the world, boasting 1.5 million cores. Sierra was designed specifically for simulations and modelling, and has been used extensively by the US National Nuclear Security Administration.

Until 2018, China lead the pack in terms of having the most powerful computer on earth, but it was a position that they lost to Summit, a machine created by the Oak Ridge National Laboratory. When it was first released, Summit could sustain 122.3 petaFLOPS, but thanks to improvements, that number was upped to 148.6 petaFLOPS. Summit was deployed by the ORNL to process genetic information, which helped scientists better understand how individuals developed chronic pain as well as their response to opioid usage to deal with that pain, although there’s no doubt it would be great to play online NZ casino games on it. It’s currently being used for further study of the COVID-19 virus.

The main project of a joint operation between Fujitsu and RIKEN, Fugaku currently holds the crown for the most powerful computer ever created, a title that it took earlier in 2020. Fugaku’s processing power is truly without equal, featuring a total of 7.3 million cores that can offer speeds of up to 415.5 petaFLOPS, which leaves even Summit far behind, meaning that we are now that much closer to the exascale era. It’s also the first of its kind to be powered by ARM processors, while hybrid memory cubes that are attached to each processor allow for better integration of all the various systems. Fugaku represents the pinnacle of the modern age of supercomputing. 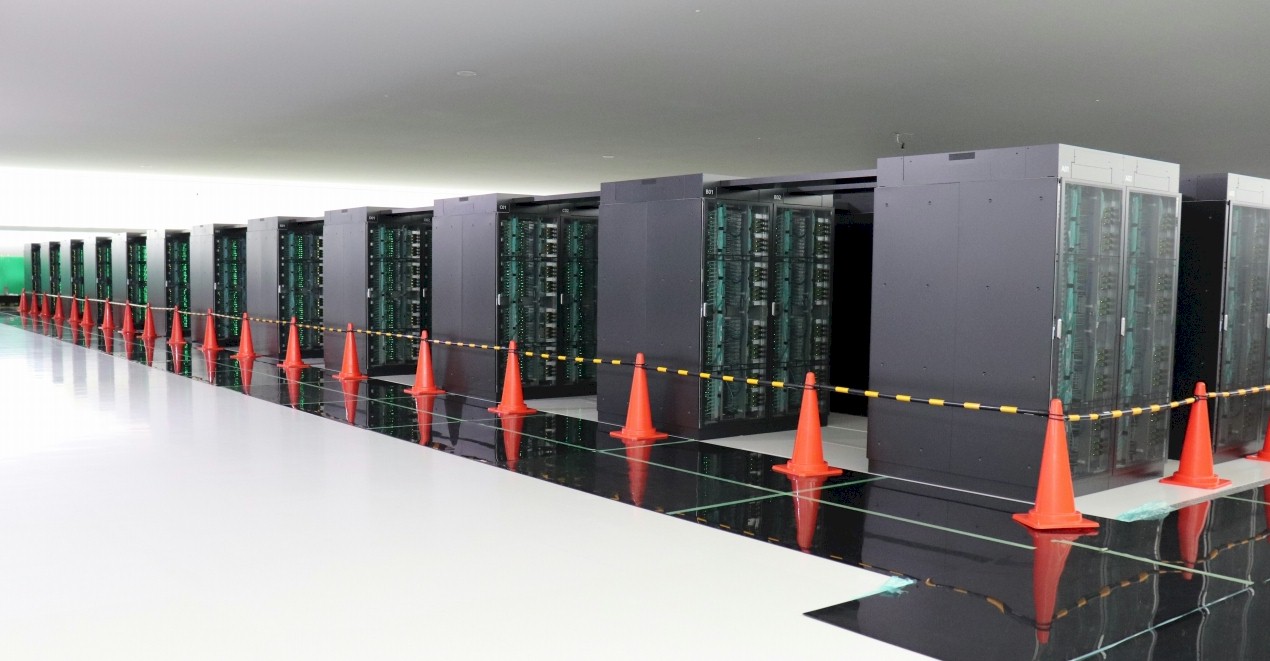