Posted: June 09, 2020 Under: Information Technology By Gwen George No Comments

Hacking is the act of finding an exploit and breaking into a security system, and it’s one of the most prolific forms of online crime committed today. Modern hacking requires a fair amount of knowledge of computers and how they work, as well as a desire to acquire something, such as personal or financial information from a victim. Hacking is done maliciously and ethically, where the former uses it for nefarious ends, while ethical hackers use their skills to help companies better lock down their security. Hacking also boasts a long and interesting history that spans decades.

The term ‘hacking’ originally was not connected to computers at all, but rather originated from the 1961 MIT Model Railroad Club when members of the club were able to hack their model trains in order to change how they functioned. They would later move on from their trains to computer systems, and the term became linked with modifying a system in order to make it work for the user. At the start, these MIT students were only interested in finding ways to improve the systems that they were working on, and often produced programs that were far superior to the ones currently being used. In fact, these early forms of “hacking” would eventually lead to the development of UNIX-based operating systems, which contributed greatly to both Linux, Windows, and more. 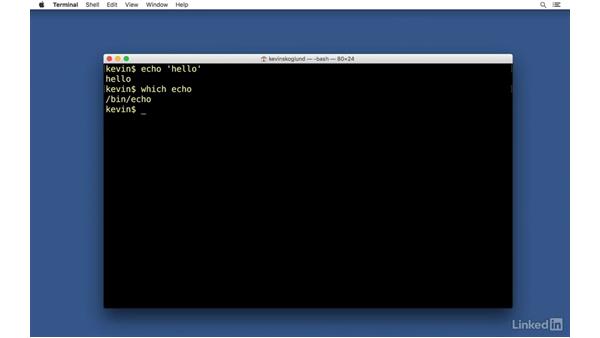 Two decades later, and hacking was slowly becoming used as a term to describe software programmers and engineers that were finding different ways of breaking into security systems. While it still largely consisted of people modifying and improving systems, an entirely new breed of people was emerging that wanted to use the power of hacking for personal gain. We began to see a rise in the number of people pirating software, developing malware and malicious code, and finding ways to break into different systems in order to steal information and even money. This new wave of cyber criminality was quickly noticed by law enforcement within the United States, and they began to put new laws into place to try and fight back against hackers.

This was also the time that the image of a hacker being a computer savant entered into the public image, and it would be an image that has stuck for decades.

Today, hacker groups, whether big or small, or even as individuals, can be found in just about every corner of the internet, where it’s easy to find both the latest news and to play at realmoneypokies.biz. Lone wolf hackers are extremely common, and for the most part these lone individuals don’t pose too much of a risk for most people and companies. There are also professional groups that dedicate an enormous amount of effort and time to trying to inject malicious software through as many computer systems as possible. Fortunately, white hat hackers are almost as prevalent, and they work tirelessly to ensure that the world’s computer systems are as secure as they can possibly be.