Posted: March 15, 2021 Under: Information Technology By Gwen George No Comments

If you are ready to upgrade your home to enjoy streaming services that will help you to watch your favourite shows but are not quite ready to replace your current television, then you may be confused at which brand you should choose. The below options are some of the best ones available on the market to date.

Whether you pick the Roku Express, Roku Plus or the newest iteration, the Roku Streaming Stick, you’ll be in good hands with this brand, who consistently receive top marks across the board for ease of use and simple remotes. It’s ease of use includes the seamless ability to add additional apps onto your main screen like HBO Max and Hula. One of the best benefits of choosing a Roku is that you’re not choosing a singular streaming brand which will promote their own channels (like Amazon Video) and content frequently.

A mainstream brand that is finding more ways into your home and heart, Chromecast is Google’s offering in the world of streaming services for your television. It’s search function using voice command searches via it’s Google Assistant ensure you’re able to find plenty to watch without having to use the remote. Chomecast comes with the ability to view YouTube TV and seamlessly integrates Google Photos along with allowing numerous games to be downloaded via Google Play.

A fantastic budget pick, MyGica is the answer to those who seek something that’s not entirely corporate but has the ability to play 4K quality. The latest iteration, the MyGica ATV495 is able to play ultra-high-definition videos, with it’s built in HDR technology, along with the ability to tap into Google Voice to use voice searches. The built in option to access Google Play allows for gaming along with media consumption, should you decide to purchase a game controller along with your MyGica. The ability to control your TV with your smartphone definitely is a trump card which secures MyGica a spot on this list. 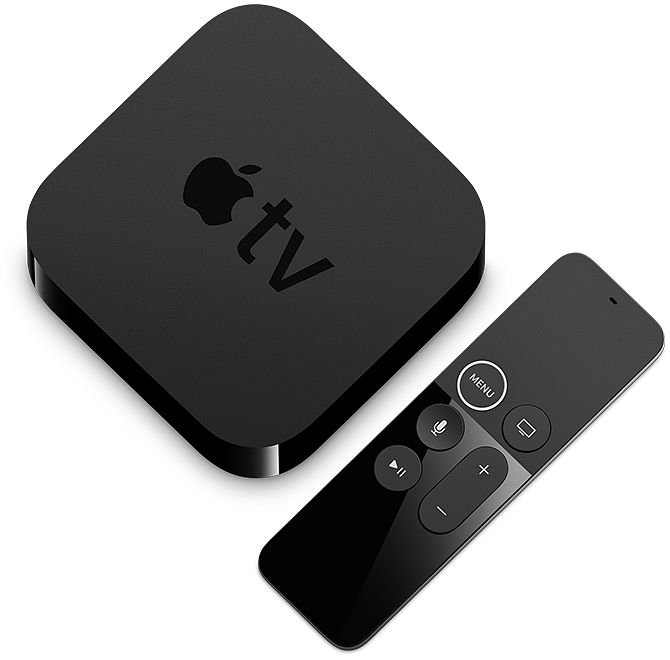 A must for those who are already Apple Fans, the Apple TV 4K offers flexible HDR along with utilising Siri to allow for voice activated commands. This streaming device easily plugs into existing television sets and allows Apple users the ability to get Apple Arcade up and running to game on the couch. It ticks almost every box for enviable features and is a natural choice for those who are already part of the Apple family – though the price tag for the unit does place it in the more expensive side of the various streaming devices.

One of the first streaming devices, the Xbox still remains one of the most sought-after options, especially for those who want to stream their shows as well as game with friends around the world. Older models are still good buys, especially if you enjoy the Kinect attachment feature, but the latest offering, the Xbox One All-Digital, features 4K and HDR video streaming. It should be noted, however, that there is no disc drive in this model, making it hard to watch your favourite throwback shows via DVD.