Posted: April 13, 2021 Under: Information Technology By Gwen George No Comments

Microsoft’s Windows currently controls more than 70% of the market share when it comes to operating systems, followed by MacOS, Chrome OS, and Linux. Linux is one of the oldest in the world, and many of the others are based off of Linux systems. Over the years, thousands of different Linux distributions have been released to the world, each one offering a different set of tools, visuals, and utilities depending on the needs of the user.

Here we will look at some of the very best Linux distros on the market right now.

Most people migrating away from Windows will most likely be wanting to find an operating system that’s as close to Windows as possible. There are a lot of projects out there that do a great job of mimicking all the aesthetics of Windows, but usually fail to offer the same wide-reaching functionality. This is where Linux Mint comes in. Offering a few variants, Linux Mint is the best choice for those that are new to the world of Linux and want to see what it’s all about. It should work on just about any system from the last 10 years, offers many of the same tools that can be found in Windows, and is extremely easy to use.

There aren’t many people in the tech world that haven’t heard of this famous distro. Based off of Debian, Ubuntu is designed to be fast, stable, and incredibly easy to use, while also providing a unique workspace that separates itself away from Windows enough to be something fresh for users. Like most Linux distros, Ubuntu is free to download and install at any time, and users will quickly find that once installed, there won’t be much software that they won’t be able to use thanks to the massive Ubuntu repository of packages. 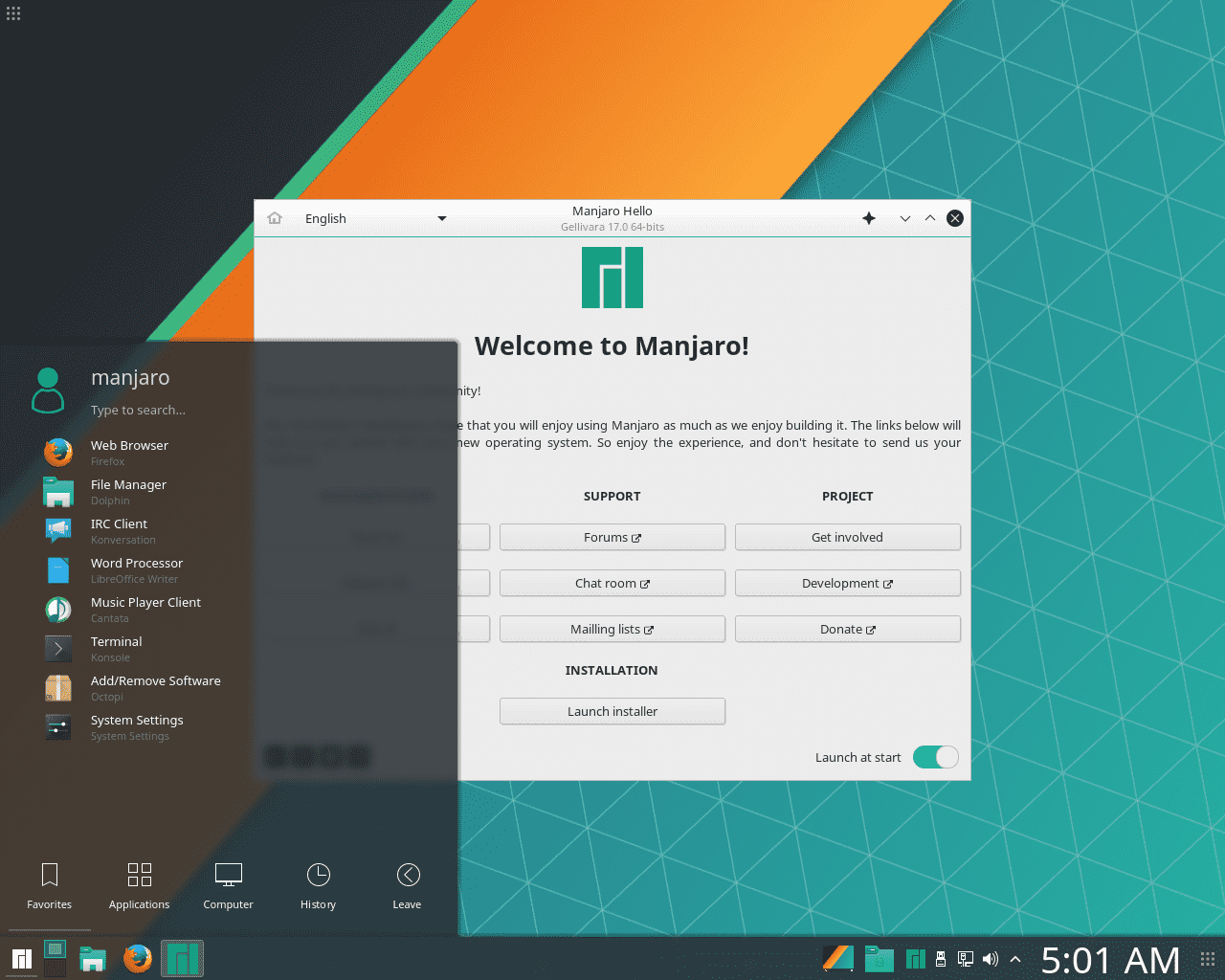 While Debian is known for being stable, it’s main competitor in the market, Arch, is known for having the very latest in cutting edge technology. The problem with Arch it can be very difficult to use for those that aren’t technically minded, but that’s where Manjaro Linux is at its strongest. Offering a refined product that makes use of Arch as its based, Manjaro is a rolling-release distro with all the latest in the software world, while also being stable and usable enough that it would fulfil the needs of most users, and can even allow you to enjoy great games to play on your own.

A middleweight distro that’s designed primarily to be for a wider range of hardware, MX Linux has been built from the ground up to be as stable as possible. Using the latest stable release from Debian, MX Linux is a powerful distro that comes equipped with a multitude of useful tools, many of which make using Linux that much easier, especially when switching over from an OS like Windows that had access to most kinds of software on the internet.