Movies and television series tend to have a bad grasp of hacking and how hackers usually operate, often portraying the act as a man hiding in a basement, tapping away at a keyboard for a few seconds before he hacks into the mainframe. And while it’s important to practice suspension of disbelief when it comes to fictional content, it’s also led to the circulation of a number of myths regarding hacking. These are some of the most common.

For many, the image of a hacker is that of a single person, alone in a dark room staring at a wall of screens, pushing the idea that hackers are lonesome criminals. Hacking is, however, much more organised than many people realise. In fact, there are usually teams of people all working on different methods of breaching their target. Some might be focussed on finding loopholes in a security system, while others might be tasked with using brute force attacks to unlock weaker accounts, or to learn the latest CSGO tournament bets. On top of this, there are also vast networks across the world where hackers are able to share tips and other information.

Perhaps the most common misconception in modern media is one of a hacker breaking into a system in an extremely timely manner, which is usually fuelled by the belief that said hacker is also under immense pressure to get in and out as quickly as they can. In actual fact, there is usually no time pressure at all, as breaking into a secure system can take a long time, depending on the type of data that they’re after. Sometimes it can take months of daily work before they’re successful.

Another common belief among the public is that they’re safe from most hackers as bigger corporations are the main targets almost all of the time. There is some truth to this, but for the most part, bigger companies will put in the extra money to ensure that their networks are safe from outside attacks. This means that most hackers will instead focus on smaller companies that have less secure systems, many of which can have important information locked away on their servers. 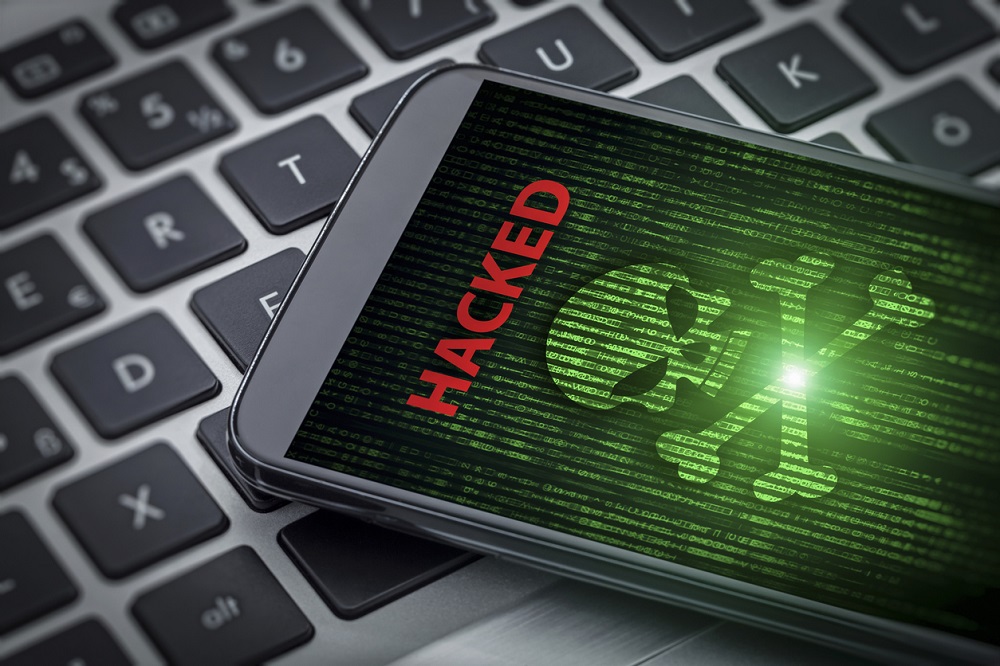 It’s a long-held belief that most modern smartphones cannot be attacked by hackers, and that they’re safe from malware. Smartphones, in comparison to most laptops and desktops, tend to be safer when it comes to being compromised, but this does not make them vulnerable. In fact, it’s becoming more and more common for smartphones to be broken into, which is usually done when the user installs a 3rd party app that isn’t first screen by Google or Apple. It’s also possible for malware to be picked up through MMS messages, but this has become increasingly rarer. The smartphones of today also tend to have access to mobile antivirus suites.